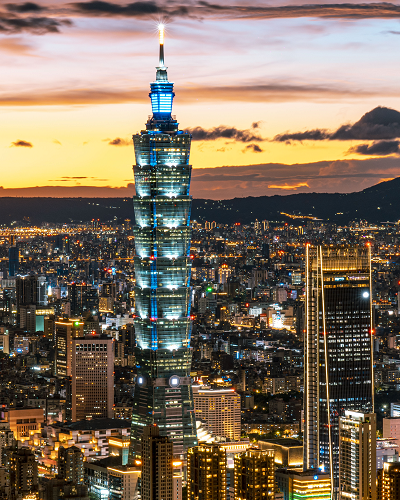 The Taipei 101 building, formerly known as Taipei Financial Center, is located in the center of the Financial and Trade Zone, Xinyi District, Taipei City, Taiwan Province of China. It has become one of Taipei's important landmarks and tourist attractions since its completion.

Taipei 101 Building consists of a 101-storey main tower, 6-storey commercial podium with height of 63 feet. Every 8 floors is a structural unit, which is connected to each other and stacked on top of each other to form a whole, with a construction area of 398,000 square meters.

Taipei 101 is the tallest building and the only building with more than 100 floors in Taiwan. It held the record for the world's tallest building from 2004 to January 7, 2010, then this record was surpassed by the Burj Khalifa Tower, when it was built to the 141st floor. This post will share more facts about the actual size of Taipei 101.

Description of the Taipei 101 building Size 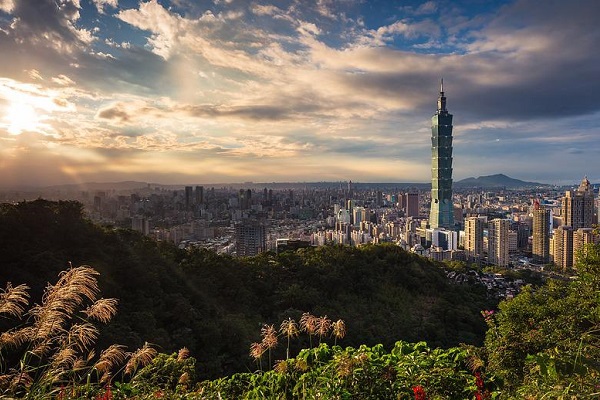 Height of the Taipei 101 building

Taipei 101 building has 101 floors above ground, a total of 106 floors if including the 5 floors in the top spire that are not open to tourists, and there are also 5 floors underground. With an architectural height of 508.2 meters (1,667 feet), it is currently the 11th tallest building in the world as of 2022 and the tallest green building in the world. The top floor is 438 meters (1,437 ft) high on the 101st floor. 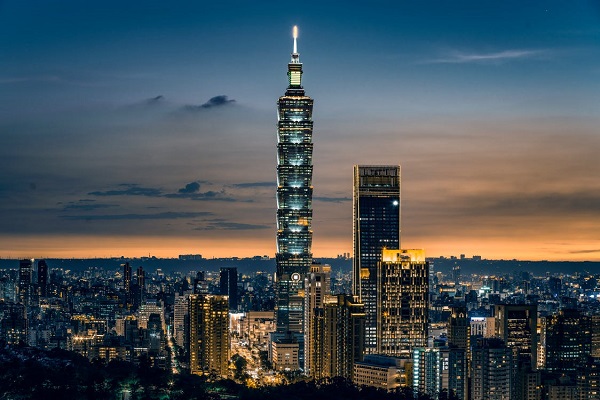 Taipei 101 Building, one of the important indicators of Taiwan's economic development, is one of the landmark buildings in Taipei City. Many multinational companies have settled in, forming the business district of Xinyi District in Taipei and driving the development of financial and trade in Taipei. On important festivals or commemoration days, the exterior walls of the building will display different patterns or texts on the themes or perform firework shows. If you want to visit the building, please check the opening hours and book tickets on the official website in advance.