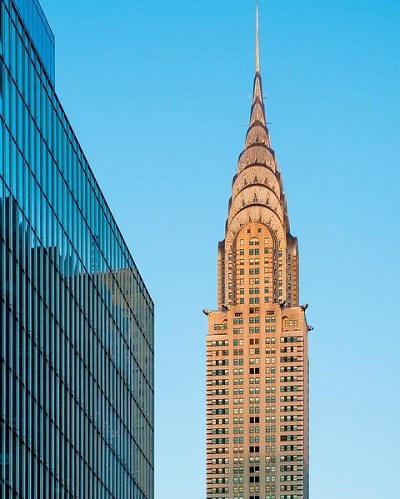 With hundreds of skyscrapers of all sizes and shapes in New York, it isn't easy to decide which stands out the most. But among the city's most famous buildings, the Chrysler Building must have its place, and it has long since become one of the most iconic buildings in New York City.

The Chrysler Building was commissioned by Walter P. Chrysler, the founder of the Chrysler Automobile Manufacturing Company. It was built from 1926 to 1931 and is located in the center of New York City, USA. Walter P. Chrysler requested that the building be made to look like the trim on a car's radiator caps as a badge of his illustrious car-making empire.

Description About The Chrysler Building Size

The Chrysler Building is Manhattan's iconic silver-roofed skyscraper and the headquarters of the Walter Chrysler Automobile Group, so the building is named after the company. It features an elegant Art Deco style with its iconic spire of silver arches, making it a prominent presence on the skyline. Several movies were filmed here, for example, it appeared in the movies "Spider-Man" and "Men in Black 3". The building consists of a masonry structure with a steel frame and metal cladding.

The construction began on September 19, 1928. Upon completion on May 20, 1930, the Chrysler Building became the tallest building in the world. The building consists of a masonry structure with a steel frame and metal cladding and is the first artificial structure to exceed 319 meters in height. Less than a year after it opened to the public on May 27, 1931, the Chrysler Building was surpassed in height by the Empire State Building. 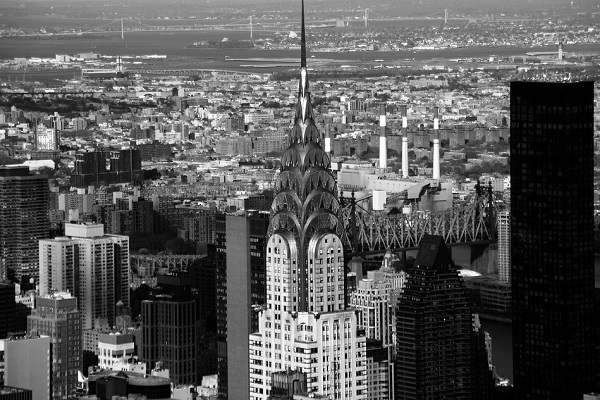 Architect William VanAlen designed the Chrysler Building. The height of the skyscraper was originally planned to be 246 meters. However, his design was proved too advanced and expensive to realize, and the contractor rejected VanAlen's original design. VanAlen redesigned the building and increased it to 282 meters (925 feet) high, and its height reached 319 meters (1,046 feet) with the spire. 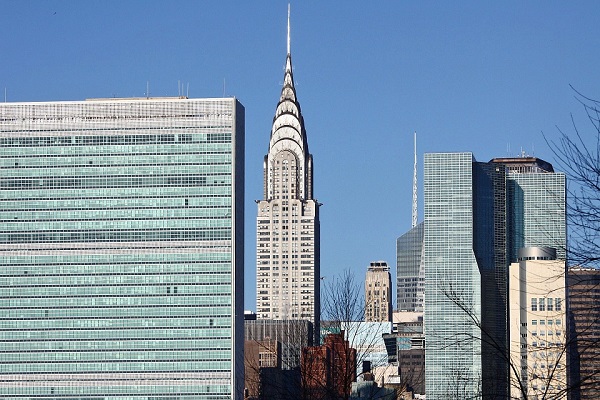 Since construction began on September 19, 1928, New York's construction industry has been fiercely competitive and striving to build the world's tallest skyscraper; the Chrysler Building got the title first. And it set the records of an average of four stories a week and had no construction accidents that killed workers during construction. The 71st floor is currently the highest usable floor in the Chrysler Building. And it is regret that the building is currently not open to the public; you can only take a quick look at the lobby. The building was declared a National Historic Landmark in 1976.