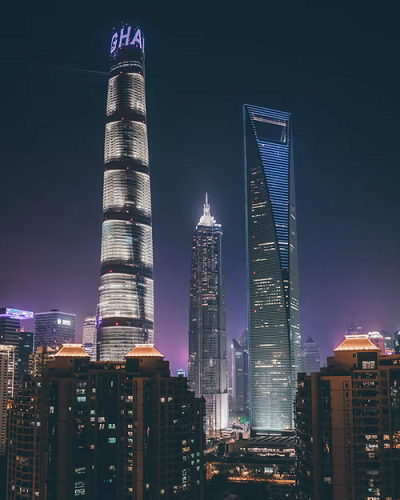 In September 2006, Shanghai Modern Architectural Design Group announced that it would build a new skyscraper with a height of 580 meters in Lujiazui Financial and Trade Zone, which caused widespread repercussions at home and abroad. On August 3 of 2013, the structure of the Shanghai Tower was capped, with the main building reaching a height of 632 meters. On the 12th, March, 2016, the overall construction of the building was completed.

Shanghai Tower is certified LEED-CS Platinum for Green Buildings. And it has the second-highest observation deck in the world (the highest is the "Cloud Sightseeing" of Shenzhen Ping An Financial Center). This post will share more interesting facts about the Shanghai Tower size.

Description of the Shanghai Tower Size

The Shanghai Tower is in a spiral upward shape as a whole, like a giant dragon soaring into the sky, implying the take-off of modern China, combining modern design plans with traditional Chinese cultural heritage. The Shanghai Tower is the second-supertall skyscraper to feature a double-glazed curtain wall. In the curtain wall, there are 24 sky gardens.

At the same time, the Shanghai Tower is also the first high-rise building to adopt the idea of environmental protection, including intelligent lighting power saving system, heat recovery and utilization technology, etc. There are also rainwater receivers and wind turbines on the top of the building to provide water and electricity resources for the interior of the building. The elevators of Shanghai Tower are equipped with a total of 97 high-speed elevators from Japan's Mitsubishi Electric; among them, the elevators OB1-OB3 can reach a speed of 20 meters per second, second only to the speed of 21 meters per second in Guangzhou Chow Tai Fook Financial Center, and break the record set by the Burj Khalifa Tower. 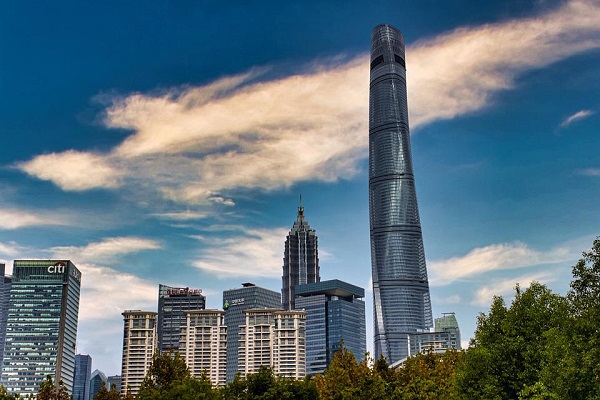 Height of the Shanghai Tower 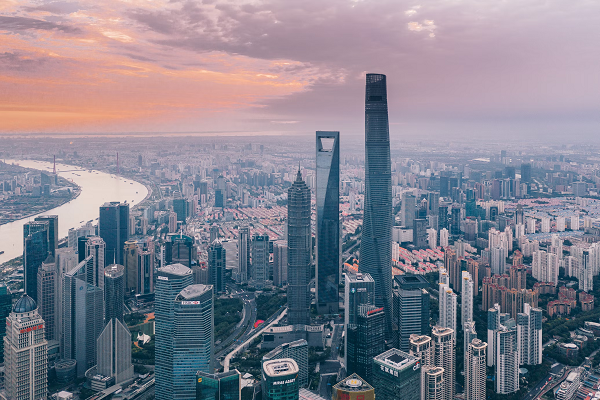 Shanghai Tower is not only the latest symbol of Shanghai's image of a modern metropolis to the world; at the same time, the building is also a building integrating office, hotel, exhibition, business, sightseeing and other functions. It has also played an important role in promoting the agglomeration of modern service industries. It also forms a building complex in the shape of "pin" with the surrounding Jinmao Tower and Shanghai World Financial Center, forming a new skyline of Lujiazui Financial, Commercial and Trade Zone.

The Leaning Tower Of Pisa Size