The Berlin TV Tower (Germany: Berliner Fernsehturm) is located between Alexanderplatz and Republic Square in the center of Berlin, Germany. Construction of the Berlin TV Tower lasted from August 1965 to October 1969. At the time of its completion, it was the second tallest TV tower in the world. A group of famous architects in Germany participated in the design, and more than 300 enterprises participated in the construction or provided materials and equipment.

At 368 meters high, the Berlin TV Tower is 45 meters taller than the Eiffel Tower in Paris; it is the tallest building in Berlin, and people can probably see it anywhere in Berlin. Today it is still one of the most popular attractions in Germany, receiving more than 1 million tourists every year.

From a distance, the Berlin TV tower looks like a giant upside-down loudspeaker, with a thick bottom, a thin top, and a ball at an altitude of more than 200 meters. The TV tower is designed by a creative group and is a member of the "World Federation of Great Towers." The tower is a steel-framed concrete structure with a height of 250 meters. The ball at the top of the tower is a steel frame structure with seven floors in the ball. The main function of the building, in addition to transmitting various radio and television signals, also serves as a viewing tower, including a 203-meter bar and a revolving restaurant. Therefore, the Berlin TV Tower has also become the venue for various events. 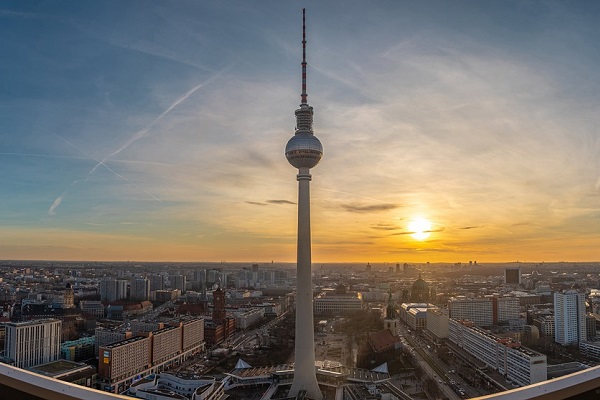 Height of the Berlin TV Tower 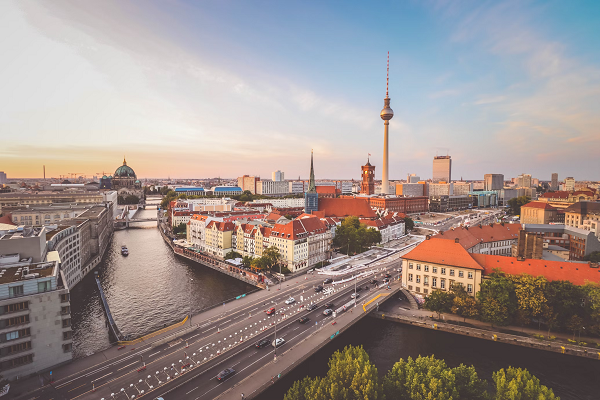 A symbol and landmark of the city, The Berlin TV Tower influences the city's skyline. In addition to the Brandenburg Gate, the Victory Column, and the Reichstag, the TV tower is often used as a symbol of the capital in various ceremonies or commemorative events. The building, which has deeply affected the city's layout, has also changed. It was the national political symbol of the former Democratic Republic of Germany. In 1979, the GDR made the Berlin TV Tower a heritage-protected building, and it continued to remain after the reunification of Germany. Today, the TV Tower is a must-see for Berlin visitors. The subway, light rail station, trams, and bus lines all have stops at Alexanderplatz train station, and the exit leads to the entrance of the TV tower.

The Leaning Tower Of Pisa Size