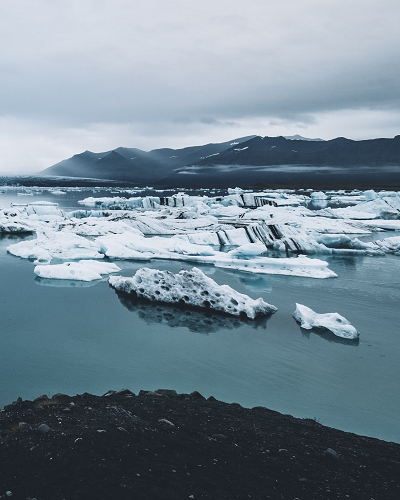 On the black sand beach opposite the Jokulsarlon Glacier Lagoon, many ice rocks are washed back to shore by the waves called "Diamond Ice Beach." If you ask where is the place worth visiting in Iceland, it must be Jokulsarlon, a beautiful lake full of crystal clear ice in southeastern Iceland.

Jokulsarlon Glacier Lagoon has been a popular shooting spot for many worldwide famous movies, including Tomb Raider, Batman Begins, and two James Bond films. In 1991, Iceland issued the stamp depicting the Jokulsarlon lake with the value of 26 ISK.

Jokulsarlon is a natural lagoon formed at the mouth of the sea on the southeastern edge of the Vatnajökull Icefield in Iceland. Vatnajökull National Park is Iceland's largest and best-known national park, filled with natural wonders and home to Iceland's largest and most precious natural treasure. And the Jokulsarlon Glacier Lagoon is undoubtedly the brightest gem in this dazzling crown. The beauty of the Jokulsarlon is magical and breathtaking. Countless tourists, landscape photographers, and a growing number of Hollywood blockbusters are obsessed with Jokulsarlon's scenery.

Jokulsarlon was formed naturally by the pooling of water from melting glaciers. With the melting glaciers and the accumulation of crushed ice in the lake, the size of the glacial lake is expanding year by year, and the scenery is more and more fascinating. However, the beauty of the Jokulsarlon Glacier Lagoon is the high price for glaciers to melt and an immediate consequence of current global warming. In 2017, Jokulsarlon was enveloped in the Vatnajokull National Park. Thus it is now fully protected by Icelandic law. 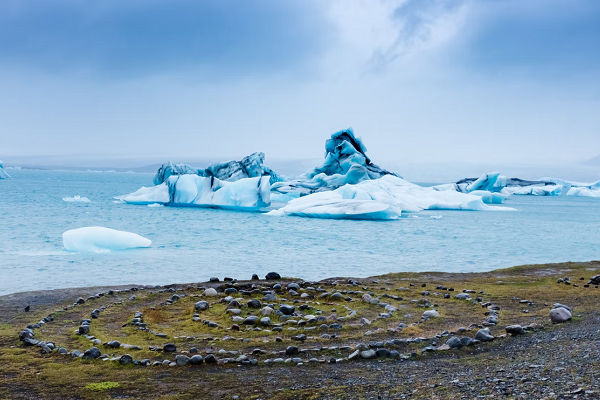 With a maximum depth of 814 feet (248 meters), Jokulsarlon is Iceland's deepest lake. Jokulsarlon's surface area measures 11.2 square miles (18 square kilometers), and it is also growing to be one of the largest.

Because of the wealth of herring and capelin that the tides bring into the lagoon, Jokulsarlon is somewhat of a hot spot for Iceland's wildlife. Iceland also has a wide variety of bird species, especially in summer; it is a nesting site for Arctic Terns and other small birds. Seals can be reliably spotted here throughout the year, swimming amongst or hauling out on the icebergs, and they flock to the lagoon's mouth to catch fish in the winter. Jokulsarlon provides them with a haven to rest and socialize, especially considering the waters of southeast Iceland are renowned for their population of orcas. 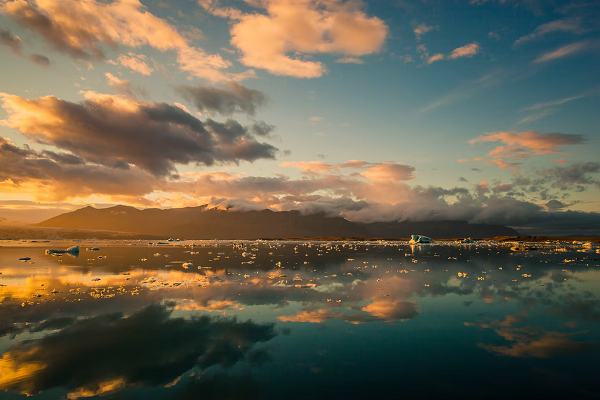 Jokulsarlon Glacier Lagoon is a unique place in South Iceland, where you can experience the floating icebergs and the magnificent Vatnajokull Glacier. Located along Iceland's Ring Road 1, it takes approximately five hours to drive to Jokulsarlon from Iceland's capital, Reykjavik. Due to the frequent geological activities in Iceland, the lagoon and the nearby glacier tongue are even more unique, as they will look different each time you visit them.