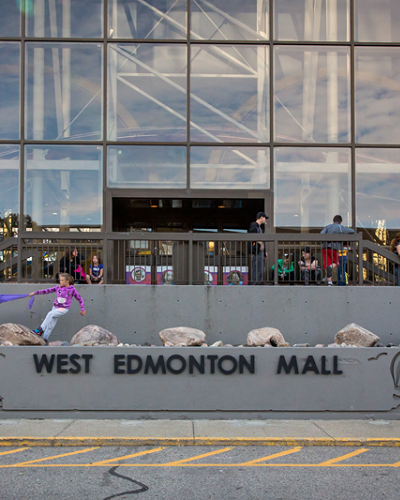 West Edmonton Mall, located in Edmonton, Alberta, Canada, is the largest shopping mall in North America and the fifth largest in the world. The mall opened in September 1981 and was the largest mall in the world until it was replaced by Beijing's Jinyuan Times Mall in 2004. 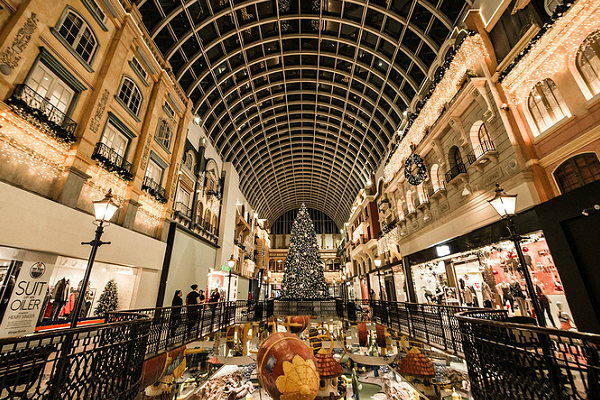 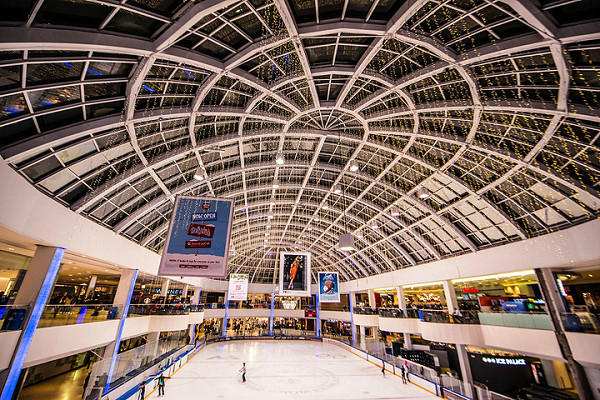 The West Edmonton Mall has everything: a ride in a hair-raising roller coaster, a daily sea lion show, a giant swimming pool full of exciting slides, and more. This enormous mall has given a whole new meaning to the term entertainment. There is no surprise that it is the most popular destination in Alberta; the shopping complex holds various world records: the world’s largest indoor lake, the largest indoor amusement park, and the largest wave pool in the world.

The Mall Of America Size

The Mall Of The Emirates Size