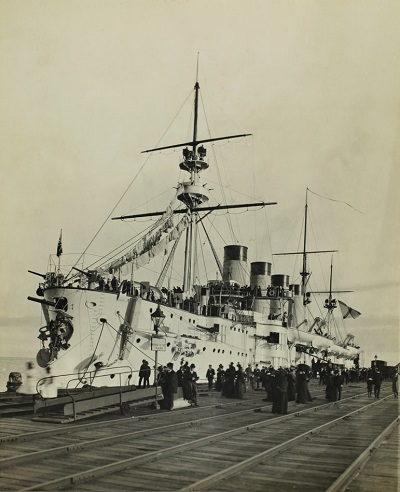 On April 14, 1912, the Titanic, known as the "unsinkable," collided with an iceberg in the North Atlantic, causing the midship to rupture and then flood into the ship. At about 2:20 a.m. on April 15, the hull of the Titanic broke into two pieces and sank to the bottom of the Atlantic Ocean.

Over more than 100 years, people have never stopped exploring the history of the Titanic: the day of the shipwreck was calm, and the visibility was extremely high. Why did the Titanic head straight for the iceberg and go full speed? A Californian ship was near the Titanic at the time of the accident. They saw the distress signal. Why did they delay rescue?

You must have also heard of the romantic love story of the Titanic. The tragic accident was adapted to a movie decades ago, still considered a classic. Many people are interested in one of the largest cruise ships in history because of this heartbreaking romantic movie. If I say that most of the stories about the Titanic movie that we are familiar with are wrong, fictional, and manipulated after the fact, would you still read them? The following post will introduce some interesting facts about this vast cruise.

RMS Titanic is an Olympic-class cruise ship under the British White Star Line, with a displacement of 46,000 tons. Construction began on March 31, 1909, at the Harland and Wolff shipyards. Launched on May 31, 1911, April 1912, The trial sailing was completed on the 2nd.

The Titanic was the largest passenger ship with the most luxurious interior facilities globally at that time, and it had the reputation of "unsinkable." Unfortunately, the Titanic suffered misfortune on its maiden voyage, and it was originally scheduled to sail from Southampton, England, to New York, United States.

At around 23:40 on April 14, 1912, the Titanic collided with an iceberg, causing the starboard bow to rupture midship and five watertight compartments flooded. At around 2:20 a.m. on April 15, the hull of the Titanic broke into two pieces and sank 3,700 meters into the bottom of the Atlantic Ocean. Of the 2,224 crew members and passengers, 1,517 were killed, of which only 333 bodies were recovered. The sinking of the Titanic was the deadliest peacetime shipwreck, and its wreck was not rediscovered until 1985 and is protected by the United Nations Educational, Scientific, and Cultural Organization.

In 1998, some relics from the Titanic were salvaged from the bottom of the eastern Atlantic Ocean. The entire hull has been severely eroded and has not been salvaged. On July 2, 2021, according to CBS, the ship's hull was eroded by ocean currents and bacteria, and the wreck of the wreck "Titanic" is gradually disappearing.

On April 10, 1912, the world's largest cruise ship embarked on its first and final voyage at the Ocean Docks in the Port of Southampton. In addition to being known for its tragic story, this giant cruise ship has also been recorded in history for its astonishing size. Even 100 years after it disappeared, it is still considered a huge construction. Before the construction of the ship, three berths at the Belfast shipyard had to be modified to accommodate the Titanic and its two sister ships, the Britannic and the Olimpic.

The Titanic and its sister ships were 883 feet (269m) from bow to stern. By 1934, the luxury cruise ship Queen Mary took the honor of being the longest and largest ship. It beat the Titanic's length by 136 feet.

After the Titanic was built with a beam of 93 feet (28m), the beam of later cruise ships stayed relatively the same until 2004, when the Queen Mary 2 was launched. It had a beam of 148 feet, which is about 55 feet wider than the Titanic's beam.

When the Titanic was built, it had nine decks for a total height of 175 feet (53.34m), which is equivalent to the height of an eleven-story building.

Gross tonnage is the overall internal volume of a ship as measured from its keel to the funnel, from stern to bow, and the outside of the ship's hull. It is a measurement without units and set port fees, safety rules, etc. The Titanic had a gross tonnage of 46,328. 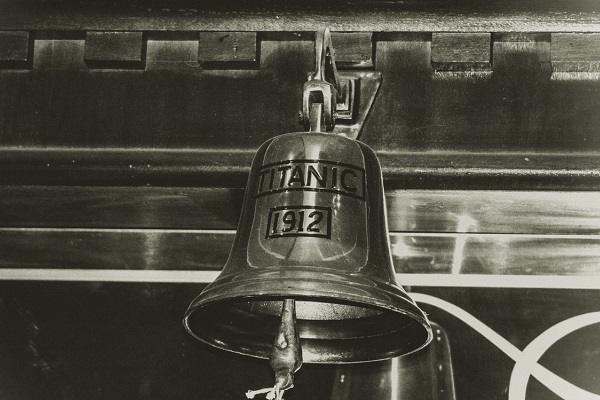 Are you curious about how big was the titanic compared to a cruise ship built in modern times? The following size comparison will give you an answer.

At that time, the Titanic was, without a doubt, the largest and most luxurious passenger ship in the world. Under the movie's rendering, this luxury cruise ship is also deeply rooted in people's hearts and becomes everyone's first impression of a luxury cruise ship. The Titanic only exists in history, and we still have the opportunity to visit other larger and more luxurious modern cruise ships.