The Mall Of America Size report 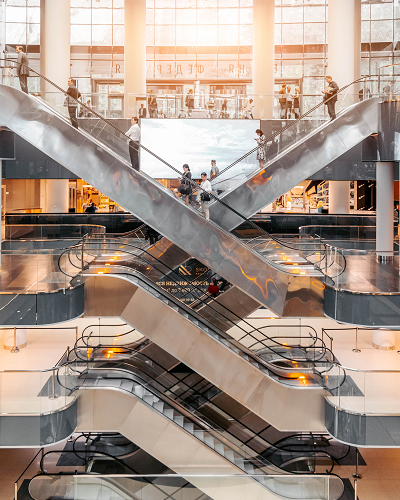 The Mall of America is located in Bloomington near the Twin Cities (Minneapolis and St. Paul). It is the largest integrated shopping and entertainment center in the United States, with an area of ​​about 390,000 square meters. It is said that it can hold two Pyramids of Cheops. In addition to the row upon row of famous shops, there are more than 40 restaurants of all sizes here, ready to serve a delicious meal for all visitors.

The Mall of America not only includes Nordstrom, Macy's, Sears, and other department stores but also has Marshalls and more than 500 other retail stores. Compared with similar products in other states, the Mall of America has won the hearts of tourists with its high quality and low price, and some tax-free policies ensure that tourists can buy brand-name products at the lowest price. The following post will introduce more details about how big size of the Mall of America.

The Mall of America Size and Description

Since 1992, Mall of America has accompanied consumers for nearly 30 years. The Mall of America is located in Bloomington, with total storefront footage of 4.3 million square feet, and is divided into four floors. There are also more than 520 retail stores and 80 restaurants in the shopping center on three floors. Every Thanksgiving, the Mall of America becomes one of the most crowded places in Minnesota.

Most well-known retailers in the United States and some international luxury brands are located in the shopping center. The common brands of clothing, shoes, jewelry and other merchandise in the Mall of America include Burberry, Michael Kors, Apple, Coach, AlXArmani Exchange, Super Dry, Victoria's Secret, Hugo Boss, Lacoste, and more. In addition to convenient shopping for tourists, the entertainment facilities in the center are also extremely well-equipped, including theme parks, aquariums, golf courses, movie theaters, etc. 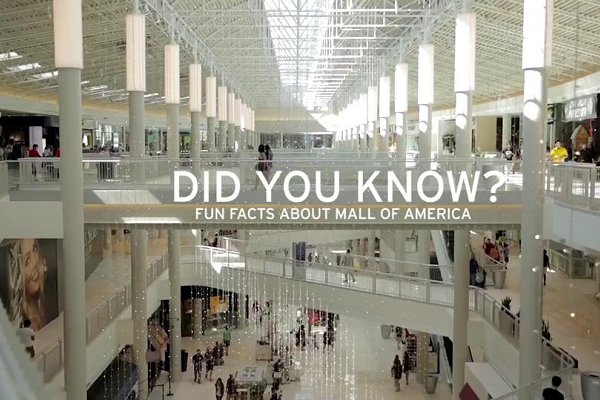 The Mall of America Size 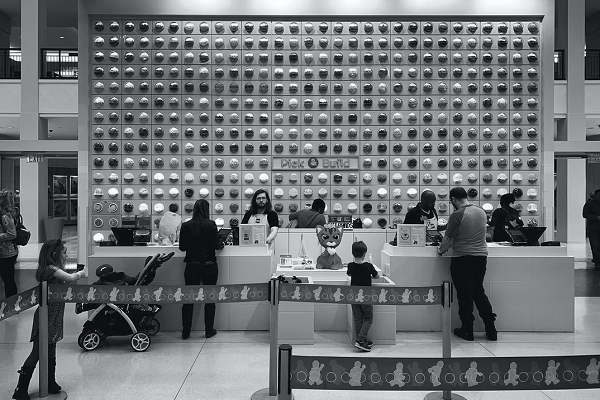 With more than 400 events held in the mall annually, from concerts to star signings, from entertainment and fitness to fashion catwalks, the Mall of America is a veritable "Hollywood" in the American Midwest. It is one of the most visited tourist destinations in the world, attracting more than 40 million visitors annually. The Mall of America is only a 15-minute drive from downtown Minneapolis or downtown St. Paul. A number of hotels are located within a 10-minute drive of the mall, with discounted prices and free shuttles to and from the hotel, the mall, and the airport.

The Mall Of The Emirates Size