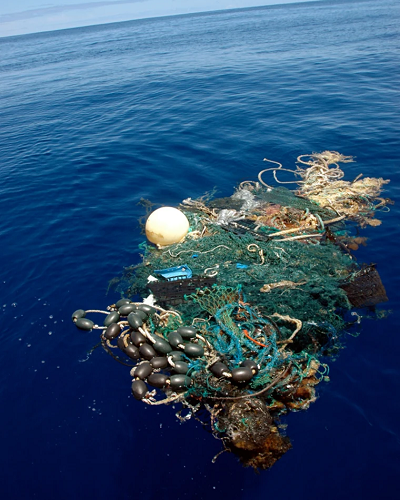 The Great Pacific Garbage Patch, also known as the Pacific Garbage Vortex, is an area in the Pacific Ocean between Hawaii and California that contains high concentrations of marine debris and plastic waste. About 80 percent of the plastic in the dump comes from land, with some larger objects from ships and offshore oil rigs.

It takes years for plastic waste to move from shore to circulation, and years of photodegradation can cause the plastic to break down into tiny pieces that are barely visible. So the Great Pacific Garbage Patch can be more accurately described as a soup of microplastics, and its size and depth are constantly changing.

Scientists have been aware of the growing plastic waste problem in the oceans since the late 1980s. However, the Great Pacific Garbage Patch did not come to public attention until 1997. Sailor Charles Moore, then a sailor, returned home after participating in the Trans-Pacific Regatta and chose a route that crossed the subtropical circulation of the North Pacific. He steered the research vessel Alguita across a sea of ​​plastic. When he returned to the area the following year, he found that the area was increasing in size and density.

Moore began speaking and writing, and he changed the mission of the Algalita Research Foundation, established in 1994 to improve water quality along the California coast. The group is now focused on researching and advocating the problem of plastic in the oceans, particularly the Great Pacific Garbage Patch. A 2006 series about garbage patches in the Los Angeles Times won a Pulitzer Prize and raised general awareness of the problem. 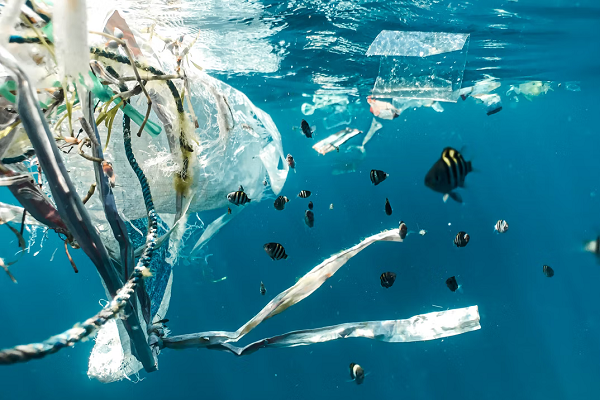 In a certain area in the center of the Pacific Ocean, human domestic waste and construction waste continues to accumulate here. With the movement of ocean currents, the Great Pacific Garbage Patch has become so large that it is impossible to measure its area accurately.

It is estimated that 1.15 to 2.41 million tonnes of plastic enter the ocean each year from rivers. Once these plastics enter the gyre, they are unlikely to leave the area until they degrade into smaller microplastics. More than half of this plastic is less dense than the water, meaning it will not sink once it encounters the sea. The rubbish density in the Great Pacific Garbage Patch is much greater than expected, and the plastic absorbs pollutants, making them toxic to marine life. As more and more plastics are discarded into the environment, microplastic concentration in the Great Pacific Garbage Patch will only continue to increase.

The Great Pacific Garbage Patch size is about 16,000 square kilometers, an area twice the size of Texas or three times the size of France.

All of this plastic in the Great Pacific Garbage Patch can weigh over 80,000 tons, and those numbers continue to grow. The amount of plastic in this giant patch can be compared to about 500 Jumbo Jets.

With the development of human society, modern industrial production and human life have caused serious damage to the earth's environment. The Great Pacific Garbage is just one of 5 plastic accumulation areas in our oceans. If we choose not to intervene, it will only get worse. Protecting this planet requires each of us to start with every little thing. While fixing and cleaning up this huge patch of junk may seem like a daunting task, there are steps we can take in our daily lives to prevent the situation from getting worse and prevent new garbage patches in the ocean. 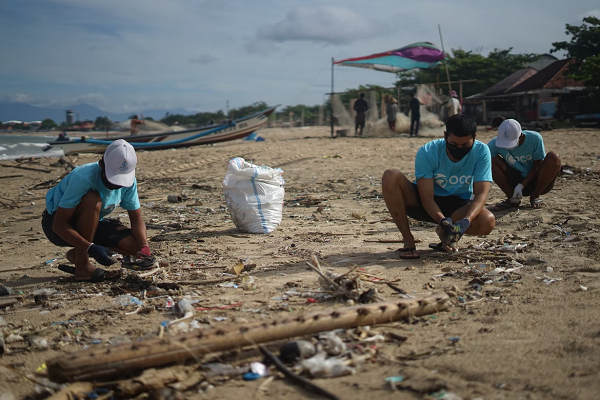 The international community has released many shocking photos to remind people to strengthen their awareness of ocean protection and call on governments to pay attention to marine pollution. All in all, the damage to our oceans has been done and is almost irreversible. But we should continue to make sure our selfish and foolish choices don't worsen the situation.