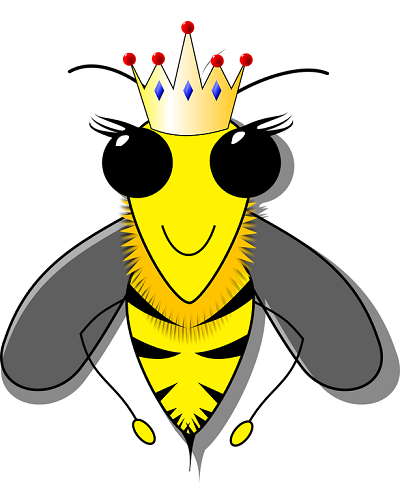 The queen bee has a long lifespan, a large individual, fully developed ovaries, can lay eggs, and secrete queen bee substances to maintain the order of the honey bee colony. In contrast, the worker bees have a short lifespan, are small, and have honey sacs and powder-collecting organs.

When the honeybee colony senses that it needs a new queen, the worker bees will begin the process of raising new queen bees. any female larva has the potential to be a queen. What makes the queen different is her diet. let's learn more about the life of a queen, from the beginning of her life to the very end.

The queen is pivotal to everything that happens within a healthy beehive. She is the only queen in a colony of honey bees that may number 60,000 or more. The Queen bee is typically an adult, mated female that lives in a honey bee colony or hive, and she is usually the mother of most bees in the beehive. Although the queen bee is called the "queen," she does not lead the colony; her role in the colony is to reproduce.

She can do a job that no other bee can. She can lay fertilized eggs that develop into female bees because she is the only female with fully developed ovaries. The queen's two primary purposes are to produce chemical scents that help regulate the colony's unity and lay lots of eggs. The clear majority of the other bees are working to support her egg-laying productivity. Although their works are not directly related to egg-laying, they all contribute to the ongoing survival of the colony. 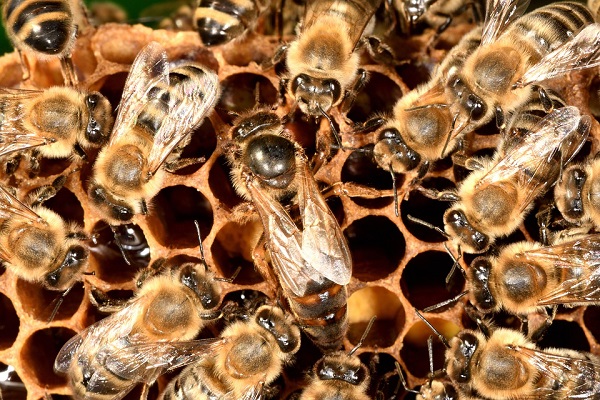 The honey bee queen is the largest of the bees in a honey bee colony, measuring around 2-2.5cm, which is about twice the length of a worker. Inside the long abdomen, there is her reproductive organ. A pair of large ovaries hold all of the eggs she will ever lay.

The queen bee mates in flight, and only mates once or several times within a certain period in her life. She can mate with many drones in a lifetime but kills one each time. After mating, the sperm is stored in the fertilization vesicle, which can be used to fertilize the egg cells throughout life. After 2 to 3 days of mating, she starts to lay eggs and does not fly away from the hive. During the peak breeding season in spring, a queen bee lays about 2,000 eggs a day, and the total weight even exceeds her body weight. Worker bees will always surround the queen bee and take care of her needs like a waiter, such as providing food, cleaning up garbage, etc.

The queen bee can live for 2-4 years, and the longest is 8 to 9 years, but replacing the queen after a couple of seasons ensures maximum productivity. As the queen ages, her egg-laying capability slows down, which results in less and less brood each season. If her ability to lay eggs drops too low, the colony will begin plans to replace her. 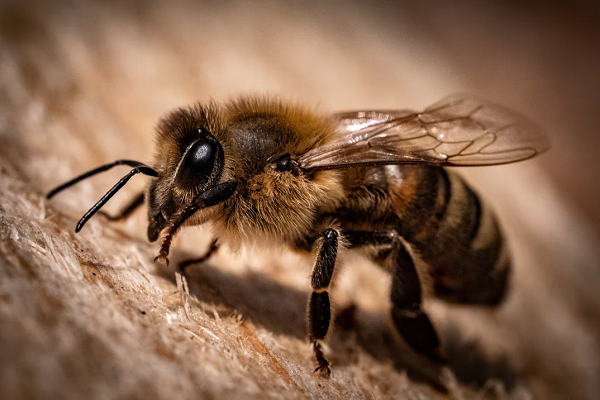 The magic of honey bees is not that they can make honey but that the roles in the colony are strictly defined, and their high degree of socialization is breathtaking. The queen bee is always a female bee and is highly fertile. Her life mission is to lay eggs and reproduce; the staple food of life is royal jelly. The "queen substance" she secretes is a magic weapon to maintain the order of the bee colony.