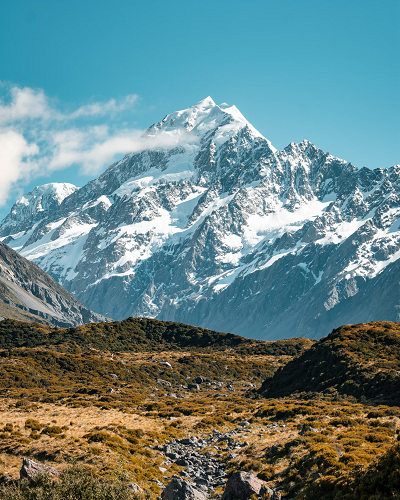 Mount Everest, Sanskrit, and Nepali Sagarmatha, Tibetan Chomolungma, Chinese spelled Qomolangma Feng, 8848.86 meters above sea level, is the main peak of the Himalayas. It is located on the border between the People's Republic of China and Nepal, at 27°59′ N 86°56′ E. It is an approximately east-west curved mountain system. Its northern slope is in China's Qinghai-Tibet Plateau, its southern slope is in Nepal, and its peak is in China.

About 65 million years ago, the Indian subcontinent finally collided with Eurasia, forming the stretch of the Himalayas. Due to the collision and extrusion of the Eurasian Plate and the Indian Plate, the Himalayas region was uplifted violently. According to estimates by geologists, the average rise is about 20-30 meters every 10,000 years. Until now, the Himalayas are still rising, rising by 7 centimeters every 100 years.

As early as the early 19th century, Mount Everest became a place that the world's mountaineers and scientists aspire to reach. However, it was not until 1953 that New Zealanders Edmund Hillary and Tenzing set the record for the first successful ascent. This post will discuss more facts about Mount Everest.

Mount Everest is located in the middle of the Himalayas. The mountain is shaped like a giant pyramid, and the terrain is extremely steep. The snowline height is 5800-6200 meters on the north slope and 5500-6100 meters on the south slope. Three steep walls are sandwiched between the northeast ridge, southeast ridge, and west ridge. The north and south slopes of Mount Everest have more ice and snow below 7,500 meters, while the north and southwest slopes have more gravel above 7,500 meters. 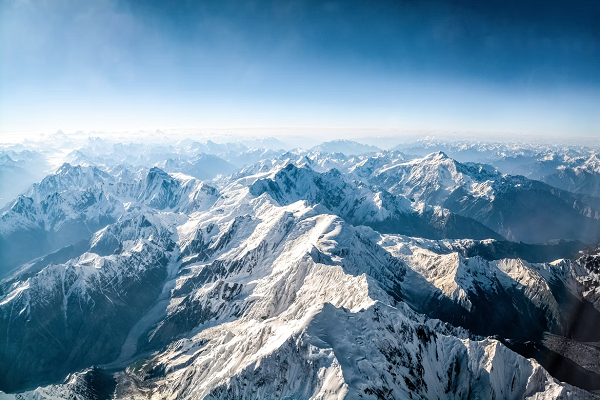 Mount Everest is the highest mountain in the world, and a magnet for adventurers from all over the world. Everest has two main routes to the summit; one from the southeast in Nepal and one from the north in Tibet. 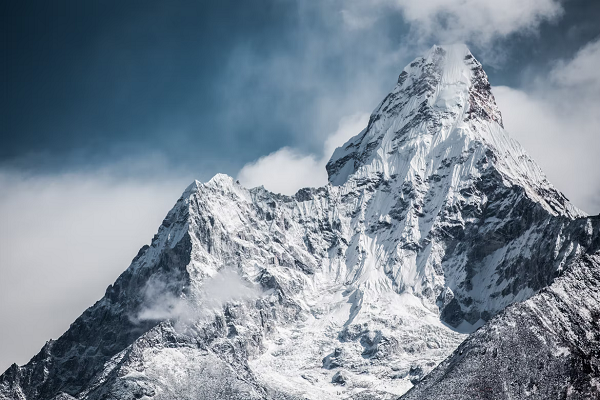 Height of Everest Base Camp

Sherpa climber Kami Rita, who holds the record for the number of summits on Everest, once told reporters that too many climbers mistakenly believe that summiting Everest is an easy task. Over the decades, many climbers have discovered and created more than 18 climbing routes, but every year people die while climbing Mount Everest. People who want to experience this famous mountain without climbing the dangerous route to the summit have the option of adventuring to Everest Base Camp instead. Everest has two base camps: 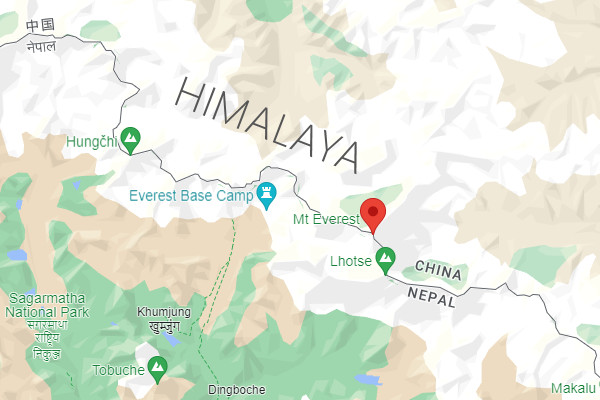 How Many Km Is Mount Everest

The circular walking on Mount Everest is about 125 kilometers (80 miles). It takes about 40 days to climb Mount Everest because the body still needs some time to adapt to the high altitude. There are a number of acclimatization days added to the itinerary. 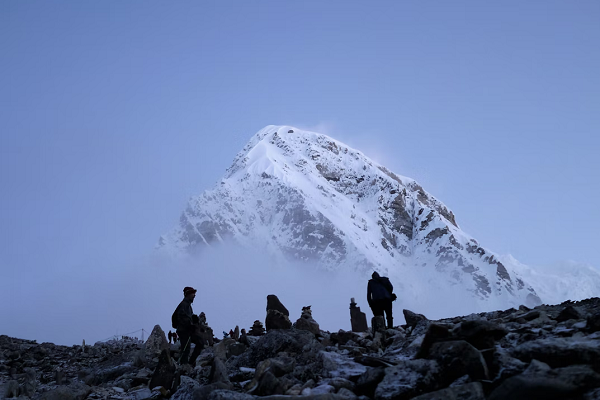 Mount Everest is always dangerous but attracts hundreds of climbers to explore and challenge every year. Overcrowding, extreme weather, and an increase in climbing permits are all likely contributing factors to the increase in deaths. Many seasoned climbers have warned tourists with little or no climbing experience about the risks of climbing Mount Everest. Without a doubt, it can be the most dangerous and deadly challenge globally.