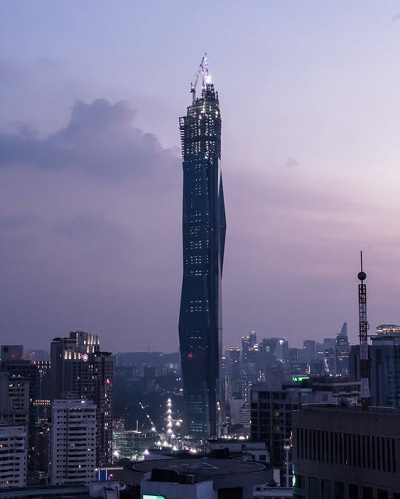 The Merdeka 118 (Merdeka PNB 118) is a gigantic skyscraper in Kuala Lumpur, Malaysia. The spire of the building has been completed in 2021, bringing the tower to its maximum height of 678.9 meters, surpassing the 632-meter Shanghai Tower to become the second tallest skyscraper in the world after the Burj Khalifa Tower in Dubai.

Merdeka 118 has become a new landmark in Kuala Lumpur, the capital of Malaysia, and the topping ceremony of the minaret was held on November 30, 2021. The building and surrounding infrastructure upgrades are on schedule and will open for business in late 2022.

The Merdeka 118, which has not yet officially opened, was designed to overlook Merdeka Stadium, an important historical landmark in Kuala Lumpur, where Malaysia declared its independence in 1957. Let's learn more interesting facts about the height of Merdeka 118.

Description of the Merdeka 118 Size

The top floors of Merdeka 118 will feature an observation deck, "Observation Deck 118", which will be the highest observation deck in Southeast Asia and hailed as a must-see attraction. There will also be residential facilities and rentable office space in the building, 17 floors of which will belong to the Park Hyatt Hotel. The super high-rise building will surround by shopping malls, parks, museums, etc. It has attracted the attention of the whole world and will definitely attract countless tourists when it officially opens. 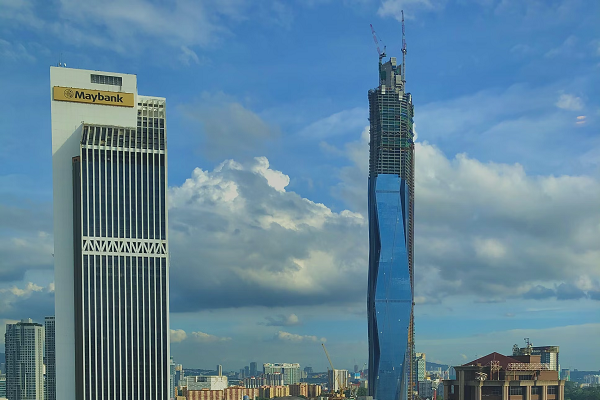 The architectural height of Merdeka 118 is 678.9 meters (2227 feet); this is measured from the ground to the tip of the spire; this height was only unveiled on November 30, 2021, when the tower topped out at its full height. 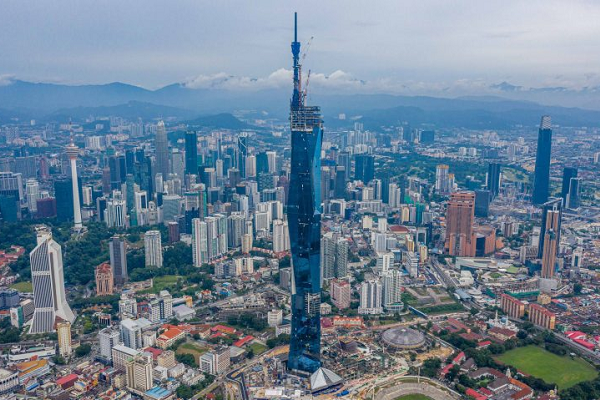 Merdeka 118 in Kuala Lumpur will be the tallest building in Malaysia and Southeast Asia, demonstrating Malaysia's economic strength and confidence. Prime Minister Jacob Jakob described the skyscraper as a "great achievement" at the ceremony, which would further strengthen Malaysia's status as a modern developed country. He said Merdeka 118 would be the first building in Malaysia to be awarded a triple platinum rating for "international sustainability" certification, including the highly prestigious Leadership in Energy and Environmental Design (Leed).