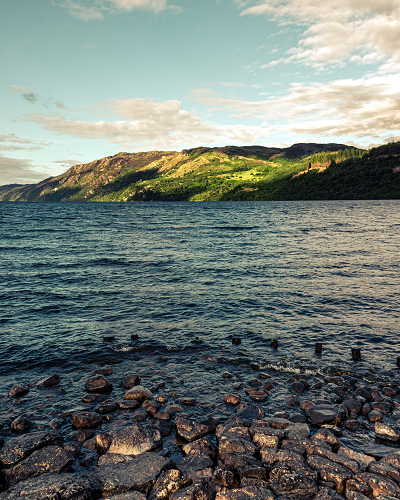 Loch Ness is located in the Grand Canyon in the northern Scottish Highlands and is the third-largest freshwater lake in the UK. Although not large, it is deep and famous for the legend of the Loch Ness monster. The lake does not freeze year-round, with steep banks and dense forests.

The story of the Loch Ness Monster has a long history, making it one of the most famous monster legends in the world. Every year, it attracts tourists worldwide to Loch Ness; they all want to witness this water monster. But scientists have recently analyzed the DNA of all species living in the lake and believe the monster may be a giant eel in the lake.

The loch is one of the murkiest bodies of water in Scotland. Its water visibility is exceptionally low due to the high peat content in the surrounding soil. And it is cold and deep; all these factors have led to many mysterious stories, and no one dared to swim in the lake. This post will share more interesting facts about Loch Ness.

Loch Ness lies in the Glen Mor, which bisects the Highlands, and forms part of the system of waterways across Scotland that civil engineer Thomas Telford linked through the Caledonian Canal (opened 1822). The second largest lake in the Scottish Highlands, Loch Ness, was created by a tectonic shift in the tectonic plates. About 12,000 years ago, it was more of a bay, with access to the sea gradually being cut off by the uplift of the surrounding land.

The deep blue, almost black water radiates a mystical attraction. In addition, fog and rainstorms are often above the water, which forms due to the constantly low water temperature of seven degrees. You will also be amazed by this oppressive, mysterious lake. 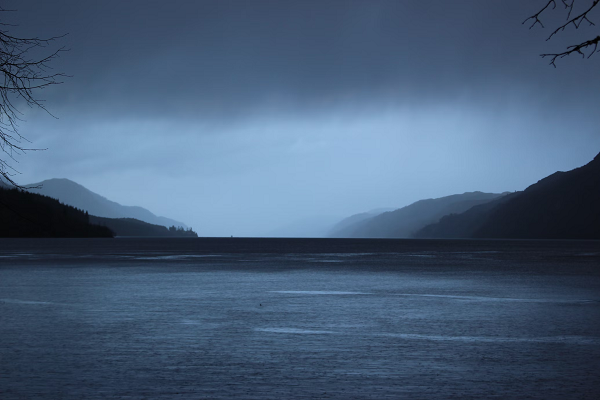 The beauty of the Scottish Highlands is elusive. Instead of lush green forests or deserts, the shores of Loch Ness are covered in soothing undulating low green grass and moss. The low, sparse vegetation grows bleak. The exposed rocks and the crisp air always remind you that this is a plateau on the island. The sharp rise and fall of the loch level is one reason for the scanty flora of the waters; another reason is the great depths of the loch near the shoreline. The abyssal fauna is also sparse. European eels live in Loch Ness. Anglers also find rich stocks of pike and trout in the lake. 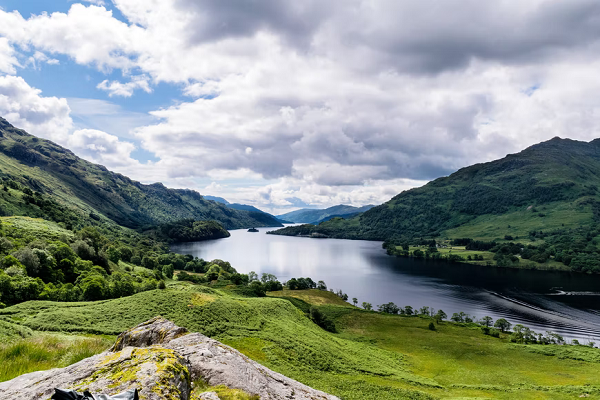 Loch Ness is famous for its beautiful scenery, and the legend of the sea monster said to live here has made this body of water the most famous in all of Scotland. The "Destination Loch Ness" organization, made up of business groups from the Loch Ness region, has already lodged a request for nomination with Unesco. But nominations also face stiff competition, with Antonine Wall and Culloden Battlefield being declared World Heritage sites in Scotland alone.