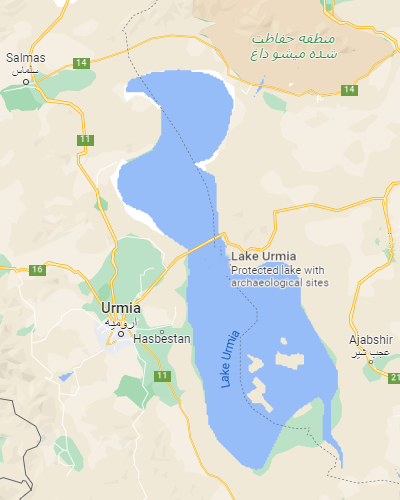 Lake Urmia is a saltwater lake located in northwestern Iran, between the provinces of West Azerbaijan and East Azerbaijan, near the border between Iran and Turkey. It is shaped like a seahorse (similar to the Caspian Sea) and is one of the largest lakes in the Middle East.

Lake Urmia was once the third largest saltwater lake in the world, covering an area of more than 1,000 square kilometers. But it has long been listed as a biosphere reserve by UNESCO. Since the 21st century, due to the intensified evaporation and the reduction of inflows, the water level of Lake Urmia has dropped, the area has been rapidly reduced, and it is facing disappearance.

Its name comes from the city of Urmia, nearby the lake area. Lake Urmia provides the water needs of 460,000 hectares of land and 102 islands, lagoons, and wildlife habitats. This post will introduce more serious facts about the lake.

The Lake Urmia basin is located at the base of a huge central lowland in the Azerbaijan region of northwestern Iran, at 1,275 meters (4,183 ft) above sea level, surrounded by mountains to the west and north, plateaus to the south, and plateaus and volcanic cones to the east.

There are about 50 small islands in the southern part of the lake. The shoreline of the lake changes with the ebb and flow of the lake's water level. When the water level is high, large tracts of land on the east and south banks are flooded and become vast salt marshes. Most lake shore is uninhabited and a wasteland with excessive salt content. 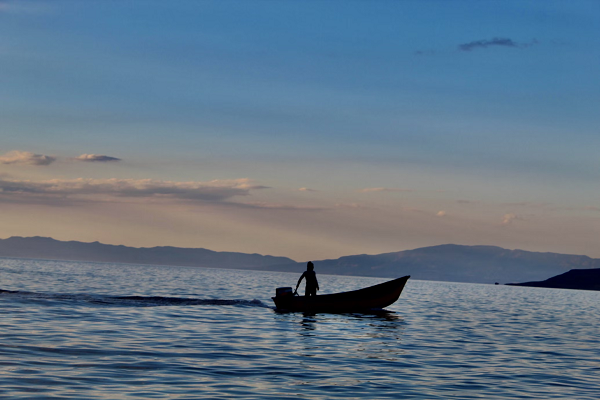 This large water system covers an area of about 52,000 square kilometers (20,000 square miles), but due to the lack of outfalls, it is often highly seasonal. The main tributaries are the Talkheh River in the northeast, which joins the snowmelt from Sabalan and Sahand Mountains, and two rivers in the south: Zarineh and Simineh River. The water volume feed into the lake varies widely throughout the year, which causes the lake itself to rise and fall.

Salty water contains many minerals, including chlorine, sodium, and sulfur. Therefore, only a few salt-tolerant organisms survive in Lake Urmia. The abundance of algae provided food for the lake shrimp but caused an unpleasant odor along the lakeshore. There are ducks, flamingos, pelicans, and migratory birds on the shore of the lake. More than 100 small rock islands in Lake Urmia are the transit habitats of various wild migratory birds. Since 1967 it has enjoyed the status of a protected wetland region, and the Iranian government has made efforts to increase its wildlife. 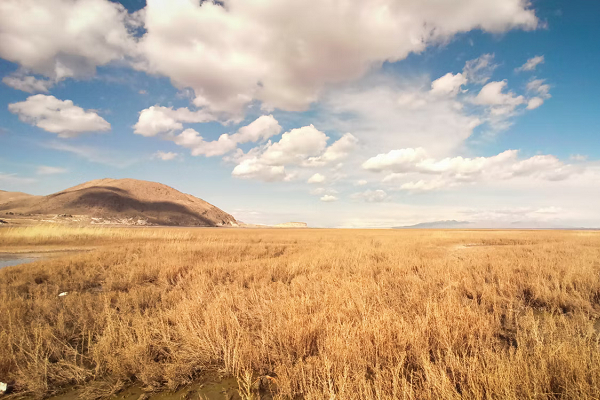 Due to the hot and dry climate and the increase in human water use, the water level of Lake Urmia has continued to decline, and the area size has shrunk to about 40% of its heyday in the past. In addition, Lake Urmia is also facing problems such as salinization and swampy intensification. Some experts have warned that Lake Urmia will soon disappear if no measures are taken. Watching your home environment destroyed is heart-wrenching for any person. The local government is taking steps to save this "Central Asian pearl," and the lake is slowly coming back to life.