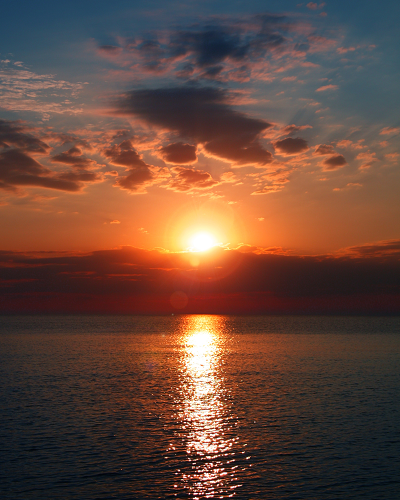 Lake Turkana, formerly known as "Lake Rudolph," is located in northern Kenya and crosses the Ethiopian border. It is the largest inland lake in Kenya and the largest alkaline lake in the world. The lake water is blue-green because of the growth of cyanobacteria (Spirulina corpuscles) in the lake.

Lake Turkana is a saltwater lake formed tens of millions of years ago. It is beautiful and known as the "cradle of mankind." The northern part of Kenya is an arid and desolate desert, sparsely populated and hardly grows any crops, only sparsely distributed with some thorns and bushes. The residents are mainly nomadic or semi-nomadic.

However, when you fly over this land by plane, you can look down to see a huge and beautiful crystal lake, Lake Turkana. This post will introduce more interesting facts about the stunning Lake Turkana in the deep of the desert.

Lake Turkana is located in the East Fork of the Great Rift Valley in East Africa, and the northern end extends from Kenya to Ethiopia. Lake Turkana once formed a larger water body with Lake Baringo (south), which emptied into the Nile through the Sobat River. During the Pleistocene period (1.6 million to 10,000 years ago), a small independent inland lake was formed due to crustal movement in this lake area. The volcanic eruption created rocky lake shores to the east and south, while the lower west and north shores consist of dunes, bunkers, and mudflats. The three main islands in Lake Turkana (North Island, Middle Island, and South Island) are igneous.

To compete for its little-known physical resource "cyanobacteria" (Small Spirulina), Count Samuel Teleki and Lieutenant Ludwig von Bachman arrived at the lake in 1895 and named it after the Crown Prince of Austria, Rudolph. In 1975, it was renamed after the Turkana tribe of the Masai ethnic group on the lake's west bank. 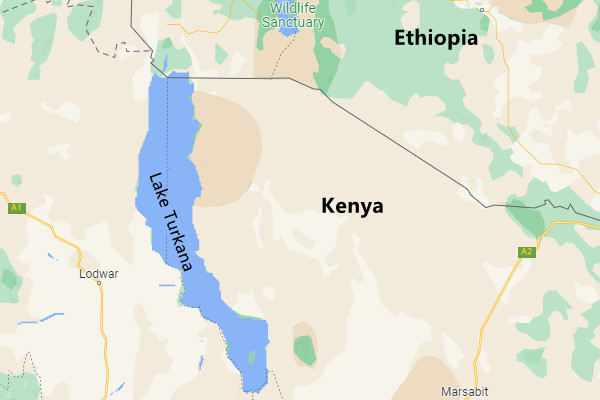 Due to the closed terrain, this area has little precipitation and is located in a tropical desert climate, with high temperatures all year round and strong evaporation. Lake Turkana's water level and area are variable, and the only perennial tributary is the Omo River, which flows from Ethiopia. Lake Turkana has no outlet and no fresh water replenishment, making it one of the largest saltwater lakes in the world. The lake water is so alkaline that it is barely drinkable. 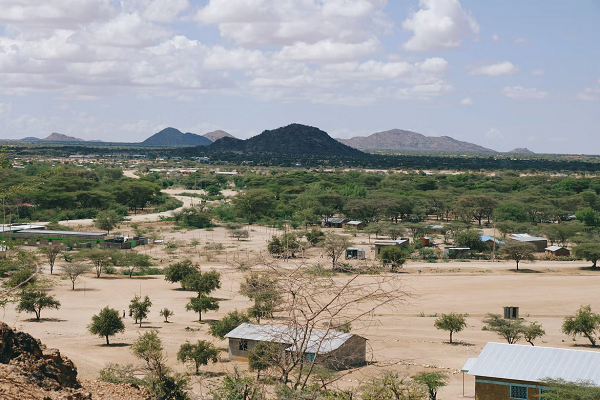 Lake Turkana is the largest lake with the highest salinity in Africa, and it provides a good environment for studying plant and animal populations. The lake is considered an extremely rich fish farm, rich in barramundi, goby, finfish, and various species of tilapia. The three national parks are both stopovers for migrating waterbirds and home to Nile crocodiles, hippos, venomous snakes, etc. The Kubi Fowler fossil remains discovered on the shores of Lake Turkana have unearthed many fossils of mammals, mollusks, and other animals. Its contribution to studying the ancient natural environment is unparalleled anywhere in Africa. 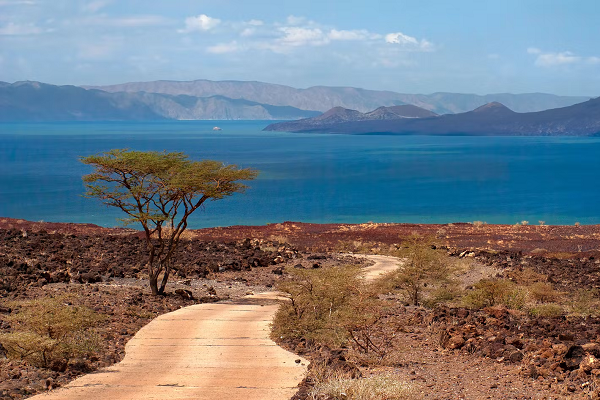 The ecosystem of Lake Turkana, with its diverse bird life and desert environment, provides an exceptional laboratory for studying flora and fauna. We can see that the area around Lake Turkana is a sparsely vegetated desert, the largest permanent desert lake in the world. The deserts and lakes create a contrasting color, but the lakes are emerald green due to the large number of algae growing in the alkaline water, so the locals call it "Jasper Sea."