Lake Mweru is a freshwater lake on the border between Zambia and the Democratic Republic of the Congo. There are famous river ports such as Kilwa and Pweto along the coast, which bring economic development opportunities to the cities in this region.

Lake Mweru is mainly fed by the Luapula River, which comes in through swamps from the south and the Kalungwishi River from the east. At its north end, the lake is drained by the Luvua River, which flows northwesterly to join the Lualaba River and thence to the Congo.

Lake Mweru is the second-largest lake in the Congo's drainage basin after Lake Tanganyika. Although off the beaten track, Lake Mweru is worth a visit. The lake has nurtured enthusiastic locals, rich culture, enthusiastic trade, and a vibrant natural ecology. You will learn more about Lake Mweru after reading this post.

A part of the Congo River system, Lake Mweru lies northwest of the Mweru-Luapula-Bangweulu plain. The lake's margins are generally flat, except on the rocky western coast. The Luapula River enters Mweru on the south, and the Luvua leaves it on the north, flowing northwest to join the Lualaba. The extensive Bangweulu Swamps adjoin it to the east and south. The Luapula forms a swampy delta almost as wide as the lake's southern end that serves as fish breeding grounds. Many islands are located on the lake, the most important being Isokwe and Kilwa.

A smaller marshy lake called Mweru Wantipa (also known as the Mweru Marshes) lies about 50 kilometers (31 miles) to the east of Lake Mweru. In the past, it was a mystery due to the large fluctuations in water levels. It is mostly endorheic and takes water from the Kalungwishi through a dambo most of the time, but in flood season, it may overflow into the Kalungwishi and Lake Mweru. 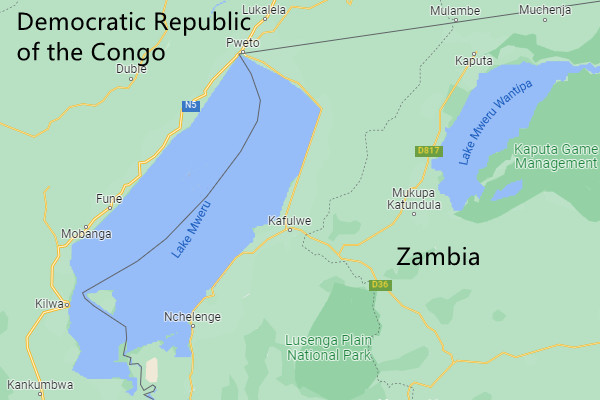 Lake Mweru's recharge comes mainly from inflows and a small amount of precipitation, but it also has a very large amount of evaporation due to the dry, hot climate. For a lake in an area with distinct wet and dry seasons, Lake Mweru's water level and area concept does not vary much. Annual fluctuations in water levels are 1.7 m (5 ft 7 in), with a seasonal high in May and a low in January. The lake's temperature varies between 21-29 degrees Celsius, while the average temperature is between 27,5 and 35 degrees Celsius, making it pleasant all year round. 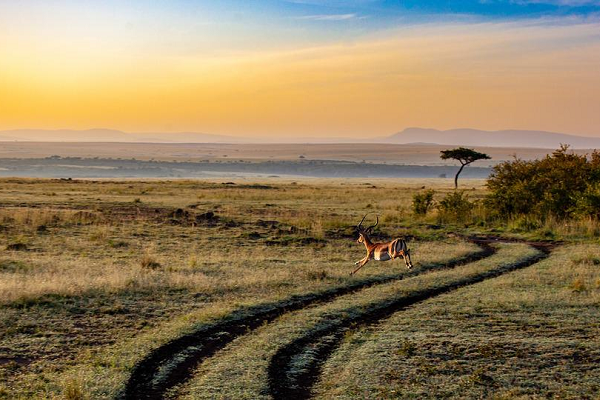 Lake Mweru lies near two main reserves: the Mweru Wantipa and the Lusenga Plain National Parks. Both had an abundance of wildlife once, but most of the large animals can't be spotted anymore because of hunting and poaching. The thriving crocodile and elephant populations once found within the National Park have been almost entirely wiped out by poaching. However, the park remains a good place for viewing various waterbirds and a good spot for camping. Various scenic waterfalls along the Luapula River also feed the lake.

Lake Mweru is surrounded by towns like Ncelenge, Kashikishi, and Chengi on the Zambian side and Kilwa, Lukonzolwa on the Congo part. As the tar road arrived in nearby villages in the 1980s, the population increased around the lake area. Once the area was surrounded by wildlife, the animals had to find and move to quieter areas. Now thousands of people live on the shores of this massive lake which provides food and a means of living. You will encounter breathtaking waterfalls and small villages with different and colorful life, which will be a real treat for any traveler.