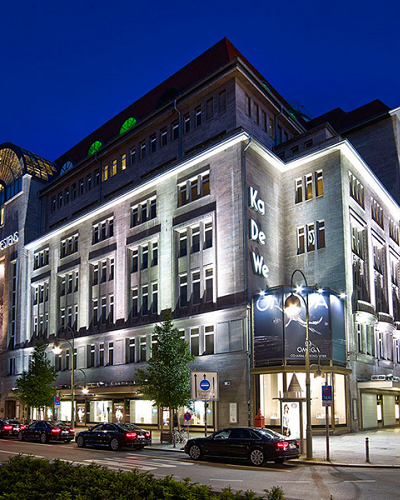 As a developed capitalist country, Germany has strong economic and industrial strength, and its capital Berlin is also a critical financial center in the world. Tourists from all over the world know that the KaDeWe department store is a must-have attraction in Berlin. The KaDeWe (Kaufhaus des Westens) department store is not only the largest in Berlin but also the largest in Europe.

Description of the KaDeWe Size

In the spring of 1907, KaDeWe first appeared in Berlin with an area of 24,000 square meters, and it instantly attracted the attention of the whole world. Along with other buildings in the center of Berlin, the KaDeWe department store was burned to ruins during World War II and did not reopen until 1950. A few years later, KaDeWe opened a new food court on the 6th floor, offering a wide variety of delicious dishes to foreigners in Berlin. The building has once again become one of Berlin's landmarks. KaDeWe department store receives nearly 40,000 to 50,000 visitors a day for sightseeing and shopping, which improve the large size of the building. 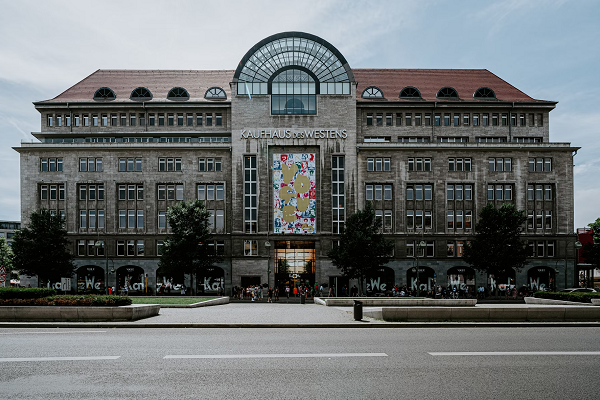 KaDeWe has eight floors, each focused on a different type of merchandise:

KaDeWe is the best-known department store in Germany, and its sales floors cover an area of 60,000 square meters (equivalent to the size of 9 standard football fields) on a total of eight floors, making it the largest on the European continent. KaDeWe is not only a landmark of Berlin but also a super "luxury supermarket." 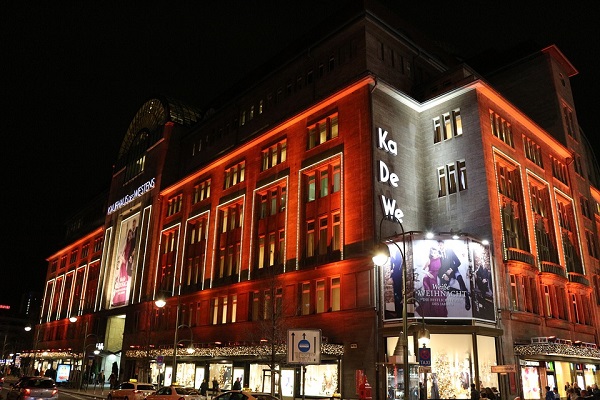 The transformation of the KaDeWe department store can be said to have witnessed the modern history of Germany, and now it has become a symbol of Germany's post-war reconstruction and economic revival. As the largest department store in Europe at the time, KaDeWe has a vast floor area like a small city, consisting of roads, squares, blocks, and landscapes, with diverse internal activities and external views. as well as a variety of commercial. It also provides places and opportunities for various social and cultural events.