Government Letter is a common American inch-based loose size. This size is different from ISO 216 international standards commonly used in other parts of the world, and this standard is mainly used in the United States, Canada, and the philippines. In the US loose size, Letter, Legal and Ledger / Tabloid are the most commonly used for everyday activities. The width of the Government Letter paper is 203mm(8 inches) and the height is 267mm(10.5 inches). 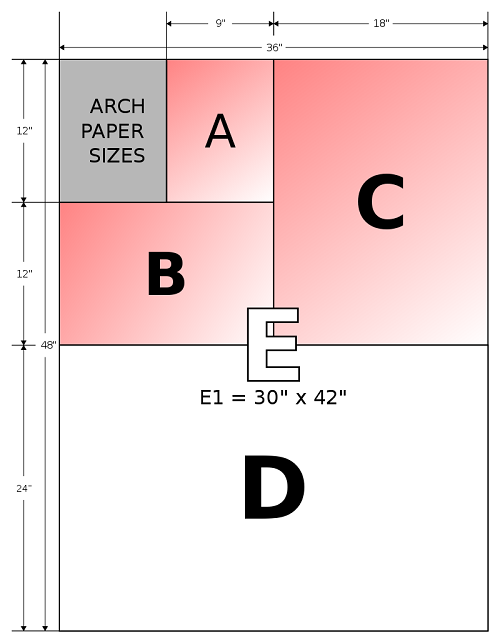