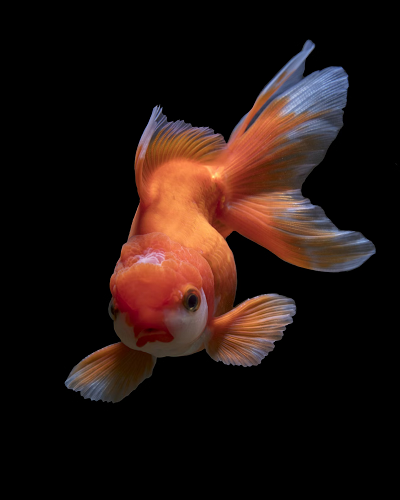 Goldfish are one of the most common aquarium fish in our daily life. Goldfish (Carassius auratus Linnaeus) evolved from wild red-yellow crucian carp. Goldfish is one of the three famous ornamental fishes in the world. It originated in China and has a history of more than 1700 years.

As prominent members of the carp family, goldfish contain the genetics for very large growth. Many giant goldfish claims turn out to be orange koi, a very close cousin of the goldfish. You will learn more about how big a goldfish gets by reading the following article.

Goldfish vary in their fin configuration, coloration, and body size, which is directly influenced by their environment. Although pet goldfish are usually amber-hued or white with scarlet spots, most wild goldfish are a dull olive green color that allows them to blend in at the bottom of ponds and lakes when hiding from predators. The normal life expectancy of a single tail goldfish is about 20 years. Fancy goldfish have a life expectancy of about 12 years.

It became common practice to breed this pretty golden fish. Goldfish have the exponential potential for growth throughout their lives, depending on their access to life resources such as space and food. When your goldfish always gets enough food and a big tank, maybe it won't stop growing. 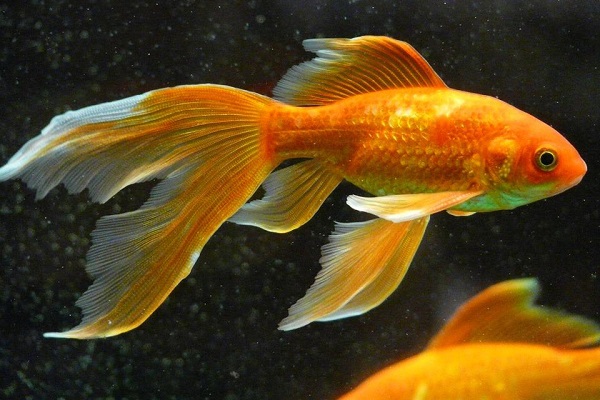 How Big Do Goldfish Grow

When they are kept as pets in small fish tanks and aquariums, goldfish tend to stay about 1-2 inches long and never grow larger than 6 inches (15 centimeters). However, they often reach from 2 inches to over 14 inches (35 cm) long in the wild. They can even grow longer and heavier in the wild, as long as they have unlimited resources and space. 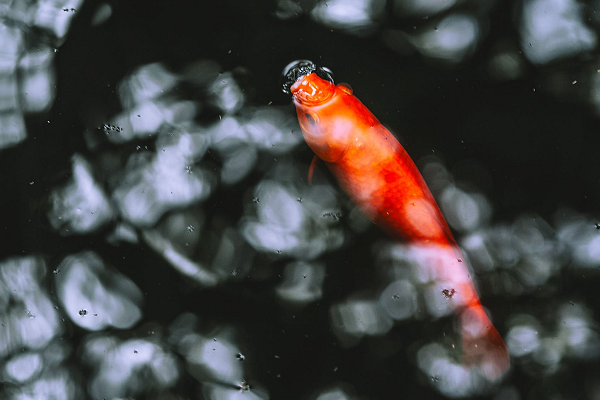 If you don't want your goldfish to grow too fast, restricting the size of the fish tank and food supply are great ways to maintain or limit their size. Your goldfish should be fed regularly; the low protein and low-fat diets are ideal for maintaining overall health and wellness. Most freshwater aquarium fish are tropical, but goldfish are an exception. Remember that goldfish are coldwater fish, preferring a tank kept between 18°- 22° C.