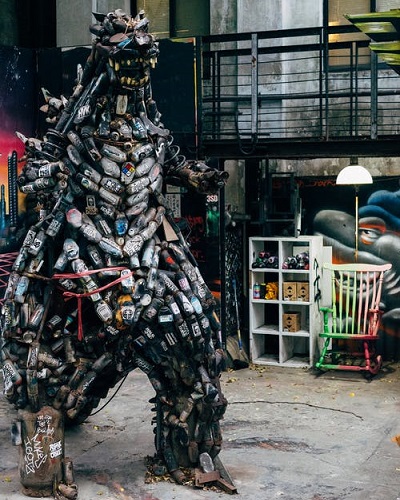 Godzilla is one of the most well-known symbols of global popular culture. It first appeared in the 1954 film "Godzilla." Since then, Godzilla has become a worldwide popular culture symbol. As of October 2021, there are 36 movies with Godzilla as the protagonist. At the same time, they have appeared in media, including video games, novels, comics, TV series, animation, stage plays, sculptures, and other media.

Godzilla's height has fluctuated many times across its numerous movie appearances. The King of the Monsters has been trashing cities on the big screen for over 65 years, with its latest live-action role being in Godzilla vs. Kong, the movie that marks only its second meeting with King Kong. For decades, Godzilla and King Kong have been the two most famous roles in the giant monster movie genre.

Have you ever been curious about the differences between Godzilla roles? There have been many versions of Godzilla, but which one is the biggest? The following article introduces the height of each generation of Godzilla in history.

The first "Godzilla" movie was released in 1954, with a height of 50 meters. "King Kong vs. Godzilla" was released in 1962. When the two monsters first met on the big screen, King Kong was slightly shorter than Godzilla, about 45 meters. At the beginning of its birth in 1954, its total height was only 50 meters and weighed 20,000 tons. The eleventh generation of Godzilla, which is more than 300 meters tall and weighs more than 200,000 tons, is the largest Godzilla in history.

The more interesting thing is that Godzilla's height and weight are set according to the standards of buildings in reality. In short, it is necessary to make sure that Ge always destroys all buildings easily. Compared with today's skyscrapers where they fight: Hong Kong's tallest World Trade Plaza is 484 meters, the second phase of the International Finance Center is 420 meters, and the more famous Bank of China Tower is 367 meters. 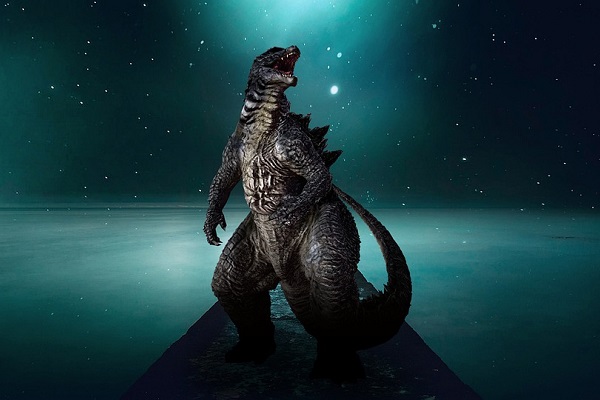 If you are a great movie fan, you will know that a total of twelve different images have appeared in the movie version of Godzilla. 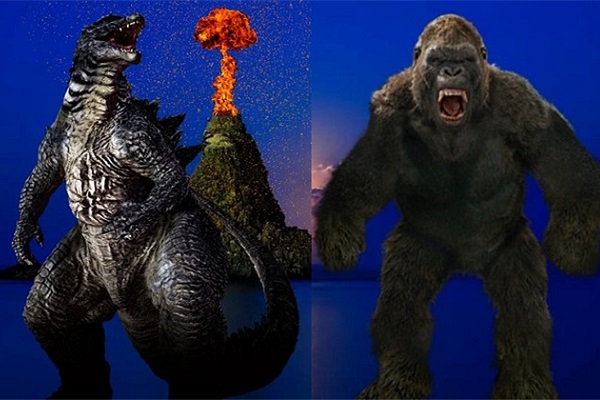 There is traditionally a huge discrepancy between the two in terms of their size. In the cases of King Kong vs. Godzilla, the two have been able to fight on an equal playing field, with the two monsters tall enough to stare each other down. When Godzilla and Kong eventually come to blows, as they do in the trailer, they will be relatively evenly matched because Kong is now just as big as Godzilla. King Kong was initially just 104ft tall in Kong: Skull Island, but he was a teenager then and, notably, still growing. Now that decades have passed since the events of that film, Kong has grown into an adult. According to the Monarch database, Kong stands at 102 meters (335 feet), while Godzilla's full height is even bigger with 120 meters (394 feet).