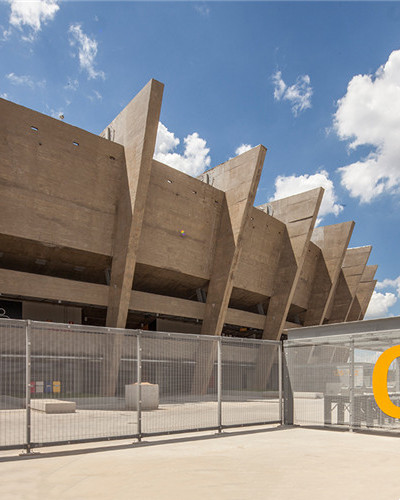 The Mineirao Stadium, officially known as Estádio Governador Magalhães Pinto, is a stadium in Belo Horizonte, Minas Gerais, Brazil. It is the largest football stadium in the state and the second largest in Brazil. The Mineirão Stadium is one of the most famous stadiums in Brazil and has hosted quite a few notable matches over the years.

Estadio Mineirao, originally planned to be completed and put into use before the 1950 World Cup, was completed in 1965 due to continuous delays in construction. The stadium was renovated in 2012 to host Confederations Cup and World Cup. Now, it is used as the home ground of Brazilian Serie A teams Atlético Mineiro and Cruzeiro.

Estadio Mineirao served as a venue in the 2013 FIFA Confederations Cup and hosted six matches during the 2014 FIFA World Cup. It also hosted some matches in the football tournament of the 2016 Summer Olympics. Let's get more information about the Mineirao Stadium.

The Mineirao Stadium was designed by the famous Brazilian architect Oscar Niemeyer in 1965 and was later rated as a cultural heritage in Brazil. Because of this, the renovation team racked their brains on improving its function and design without affecting the original appearance and structure. It took nearly three years and cost about 350 million US dollars to complete the renovation project at the end of 2012. For the 2014 World Cup, the stadium underwent extensive upgrades and renovations, which included the complete reconstruction of the bottom tier, an extension of the roof, further refurbishments, and incorporated sustainability measures, such as the ability to harvest six million liters of rainwater.

The Estadio Mineirao focuses on energy conservation. The reconstruction project of the Mineiro Stadium has fully considered environmental protection factors from material selection to architectural design to operation. It is the largest all-solar stadium in the world. Many solar panels are installed on the top to borrow solar power to generate electricity. 88 "spines" protrude from the outer wall, arranged neatly and orderly, supporting the whole building. 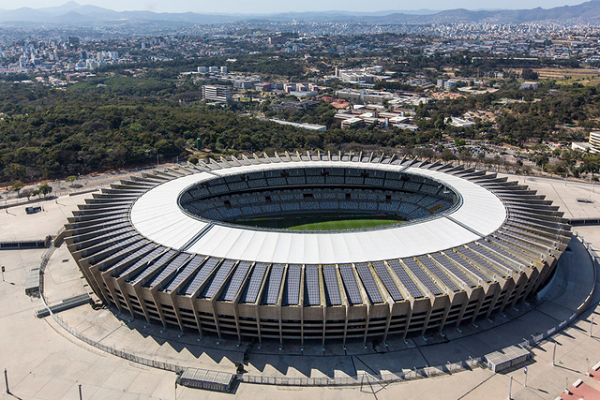 After the renovation, the Mineirao Stadium has an official capacity of 61,927 spectators; VIPs have business seats and 98 lodges. Each area and row in the stands has 2 to 3 very loose seats specially designed for larger fans so that every loyal fan can watch the game happily. There are 6,521 parking spaces for people who drive to get there. 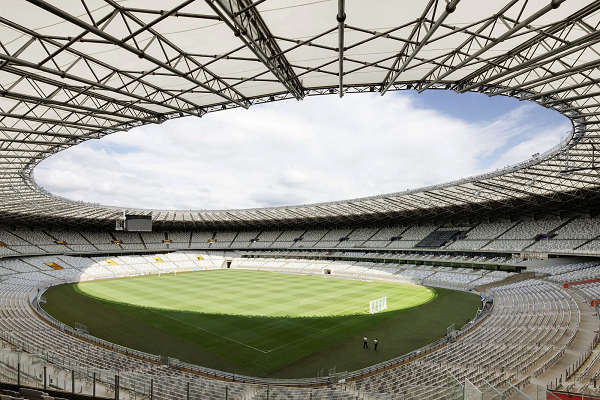 When Brazil won its bid to host the 2014 World Cup, it was clear that Mineirao needed to undergo a large redevelopment to upgrade the stadium to FIFA standards. It is commendable that it adheres to the purpose of Brazil's 2014 "Green World Cup." The reconstruction project of the Mineiro Stadium has fully considered environmental protection factors from material selection to architectural design to operation. The safety and facilities of the stadium have satisfied the residents.