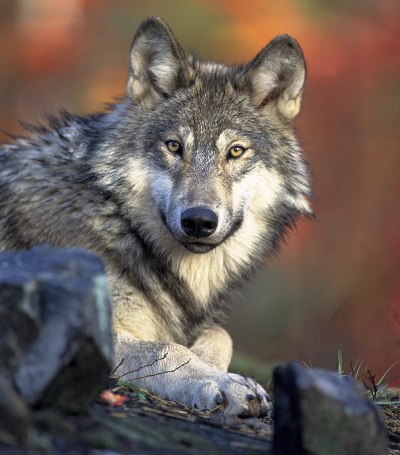 Dire wolves appear in the TV series "Game of Thrones" as fictional characters, but before that, they have already aroused people's imagination. According to research, a dire wolf weighs about 68 kilograms and is larger than a gray wolf. In the Ice Age, they lived in most Americas and fed on extinct giant animals such as horses and ground sloths.

"From a morphological point of view, dire wolves are very similar to gray wolves, but from a genetic point of view, they are not closely related," said Angela Perri, an archaeologist and research co-author at Durham University. The results of the study were published in Nature.

The dire wolf is a mysterious carnivore known for its huge body, special molars that can crush bones, and its habit of preying on large herbivores. Once upon a time, many magical animals were roaming the Americas, and the dire wolf was one of them. These animals eventually disappeared in the Americas because they could not adapt to the changes in the world.

Real dire wolves existed in our world, too, up until they went extinct around 10,000 years ago. While we know they are much bigger than their modern domesticated family members, it can be hard to determine how big they were, which is why we created this dire wolf size comparison guide below. 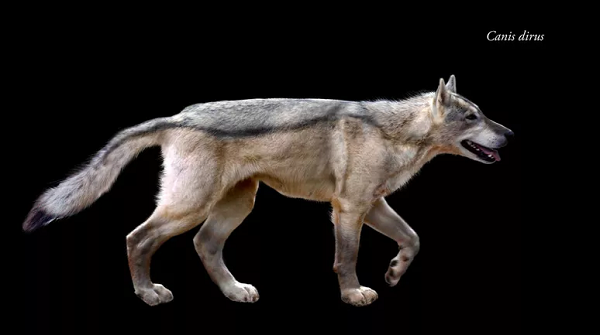 Dire wolves lived when most things seemed to be supersized, from woolly mammoths to sabertooth tigers. We can know that dire wolves were almost 25 percent larger than today's wolves. Every year, paleontologists discover thousands of dire wolf skeletons. Each one reveals the characteristics of the dire wolf's appearance. Those complete and well-preserved bones can tell us the dire wolf's size, weight, and overall shape. However, they cannot determine the typical coat color or eye color, and they can only speculate on these. 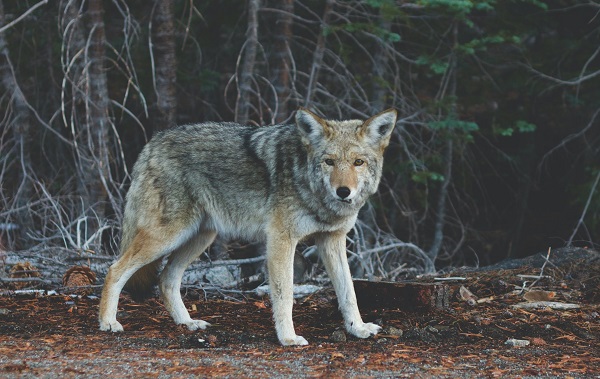 Other Interesting Facts About Dire Wolf

The extinction of the dire wolves has not yet been accurately stated. It may be related to climate change, species competition, and the hunting of prehistoric humans. About 16,000 years ago, it happened to be the end of the ice age, and when humans arrived in North America, most of the large mammals also began to disappear at this time.