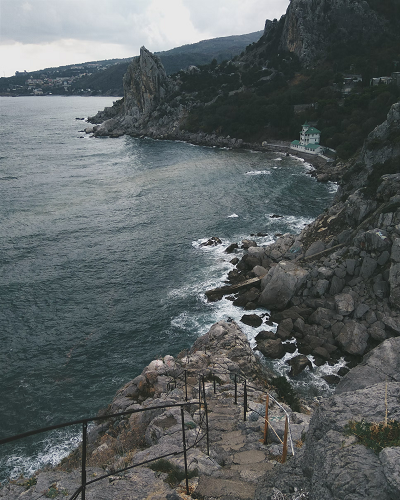 The sea is bordered by Ukraine to the north, Russia to the northeast, Georgia to the east, Turkey to the south, and Bulgaria and Romania to the west. The important coastal cities are Sochi, Istanbul, Burgas, Varna, Constanta, Tulcea, Odessa, Sevastopol, Batumi and so on.

The Black Sea is connected to the distant Atlantic Ocean via the Bosphorus, the Sea of Marmara, the Dardanelles, the Aegean Sea, and the Mediterranean Sea in its southwest corner. The Crimean peninsula juts out into the Black Sea from the north, and the narrow Kerch Strait at the eastern end leads to the smaller Sea of Azov. There are few lowlands on the Black Sea coast, most of which are on the north shore. 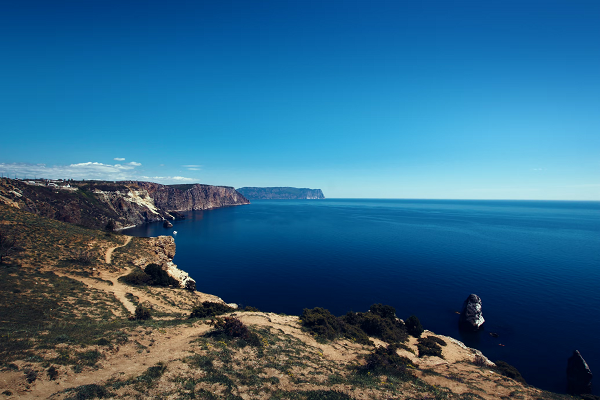 The annual precipitation in the Black Sea is 600-800 mm, and at the same time, some large rivers in Europe flow into the sea, with an average annual inflow of 35.5 billion cubic meters (of which the Danube accounts for 60%). The sum of these freshwater volumes is much greater than the amount of evaporation, which desalinates the salt content of the surface seawater. Because the salinity of the Black Sea is smaller than that of the Mediterranean Sea, the Black Sea has a special water exchange phenomenon; that is, the surface water of 10-20 meters flows to the Mediterranean Sea, and the bottom water flows to the Black Sea.

The strait is open to navigation all year round. After the action of anaerobic bacteria, the sulfate in seawater is decomposed to form highly toxic hydrogen sulfide, etc., which is toxic to fish. The Black Sea is also the only double-layered sea on Earth.

The upper surface of the Black Sea is rich in sturgeon, mackerel, and anchovies. The Black Sea is a large and anoxic marine system. According to observations, no oxygen is in the water below 220 meters. In the absence of oxygen and organic matter, through the action of special bacteria, sulfate in seawater is decomposed to form hydrogen sulfide, which is toxic to fish. Therefore, except for some marine animals and plants in the shallow sea area and the upper layer of the sea, the deep sea is almost a dead world. At the same time, hydrogen sulfide is black, causing the deep seawater to appear black. 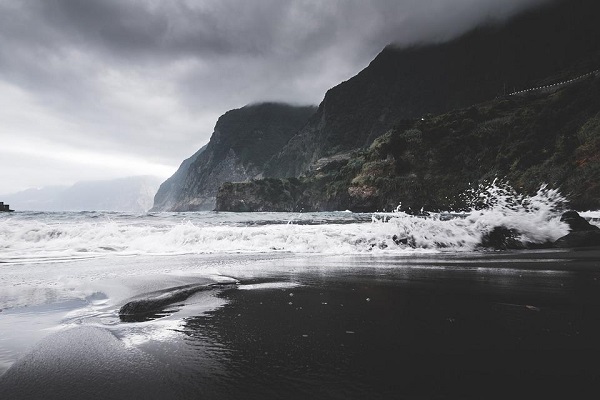 The Black Sea is rich in natural gas resources, so it has become an important strategic position for coastal countries to compete. There are also wars and military operations in recent history that resulted from the grab for control of the Black Sea. The Black Sea has an important position in shipping, trade, and international strategy and is a critical waterway linking Ukraine, Bulgaria, Romania, Georgia, southwestern Russia, and the world market. The northern coast, especially the Crimean Peninsula, is a popular holiday resort for Eastern Europeans.