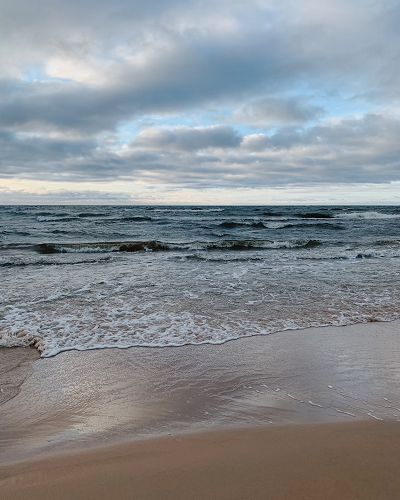 The Baltic Sea is an inland sea in northern Europe, a marginal sea of ​​the Arctic Ocean, and a subordinate sea of ​​the Atlantic Ocean, located between Scandinavia and the European continent. It is the largest brackish body of water in the world. It stretches northeastward from 54° north latitude to near the Arctic Circle.

The western part of the Baltic Sea is connected to the North Sea through the Skagerrak Strait, and the Kattegat Strait in the east separates Denmark and Sweden. You will learn more interesting facts about the Baltic Sea when reading the following post.

The Baltic Sea is located in northeastern Europe between 58°N 20°E, slightly east of the north tip of Gotland Island, in the shape of a three-fork, with the Skagerrak, Oresund, Kattegat, Great Belt, Little Belt, Riga and other straits to the west. Connected to the North Sea and the Atlantic Ocean. The sea is almost surrounded by land, and the entire sea is bordered by 9 countries: Sweden, Russia, Denmark, Germany, Poland, Finland, Estonia, Latvia, and Lithuania. Eastwards into the Gulf of Finland between Finland and Estonia and Russia, and northwards into the Gulf of Bothnia between Finland and Sweden. 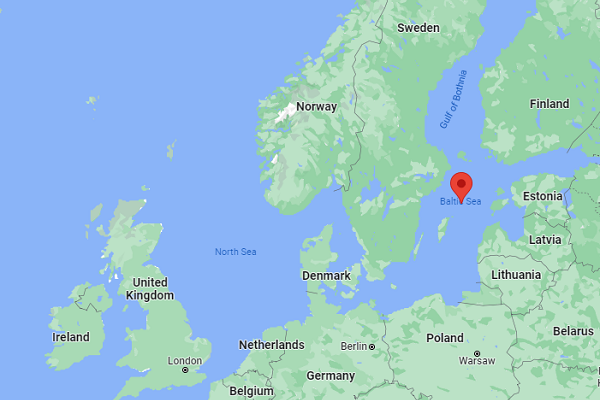 Since the Tertiary, the Baltic Sea and its surrounding areas have experienced many alternations of land and water. The Baltic Sea was formed after the end of the last glacial period and the massive melting of glaciers. It makes the coast of the Baltic Sea complex and diverse, with a very tortuous coastline. The south and southeast are dominated by lowland, sandy and lagoon coasts, and the north is dominated by high and steep cliff-type coasts. The seabed sediments are mainly sand, clay, and ooze. There are many islands and harbors in the Baltic Sea, it scattered with odd-shaped islets and reefs.

The Baltic Sea is located in the transition zone from a temperate oceanic climate to a continental climate. Storms often occur in autumn and winter, and there is a lot of precipitation; the temperature in winter is relatively low. The average annual precipitation in the north is about 500 mm, in the south it exceeds 600 mm, and some sea areas can reach 1,000 mm; it is located in the middle and high latitudes, with less evaporation; the total amount of runoff from surrounding rivers is abundant.

The northern and eastern seas usually have a period of ice cover that is unfavorable for navigation every year. From the beginning of November each year, the northern part begins to freeze, and the ice area varies from year to year. The gulf of Bothnia is frozen for 210 days, the central Gulf of Finland and near Stockholm is 185 days, the Gulf of Riga is 80-90 days, and the coasts of Poland and Germany are frozen for 30-40 days. 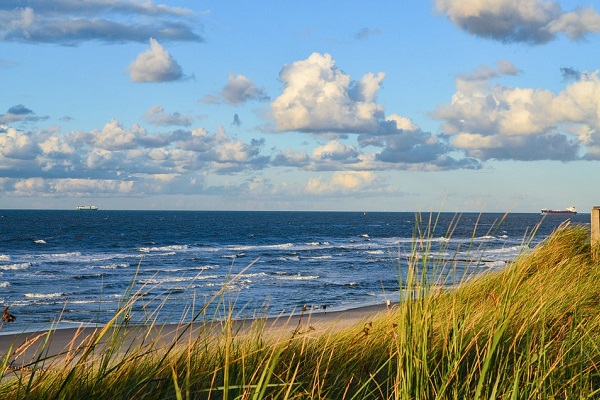 Since the early 1990s, the number of ships sailing in the Baltic Sea has increased dramatically, and more than 40,000 ships sailing on the main waterways of the Baltic Sea each year. It is an important waterway between coastal countries and to the North Sea and the North Atlantic, and also the critical passage for trade between Russia and Europe. Vacationers have long enjoyed the pleasures of the Baltic coast, since the early 21st century, its expanses of white sand beaches and quaint seaside towns grew increasingly popular with tourists.